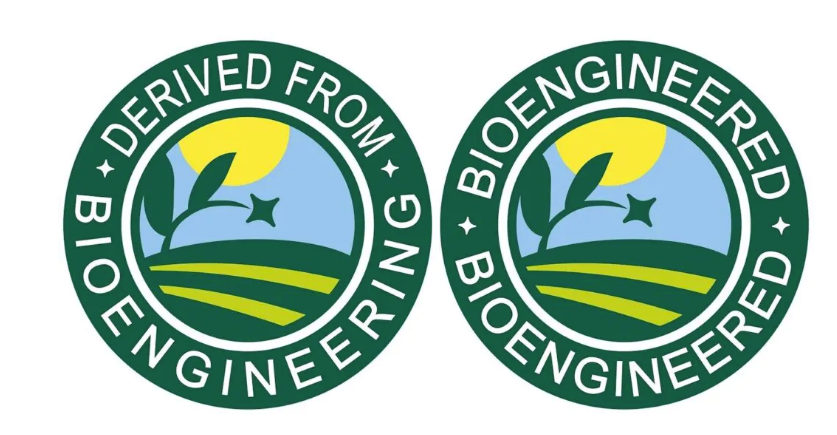 Your Ultimate Guide to Food and Nutrition Labels 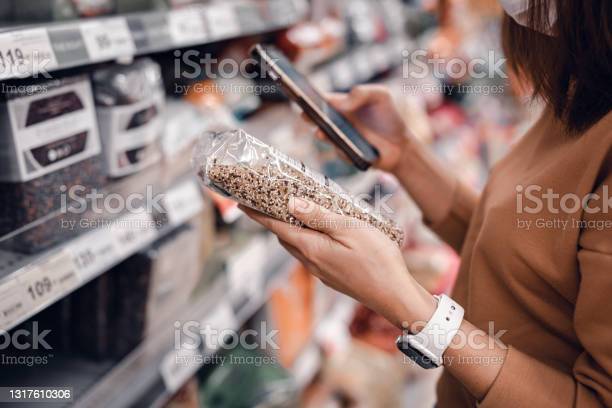 Originally published in Aptive Magazine By now, you probably have the basics of a healthy diet memorized (macronutrients, eating enough vegetables, and meal prepping a balanced meal). And yet, applying that knowledge while grocery shopping can still be quite confusing. With a bevy of labels and claims hitting the shelves, it’s hard to keep track […]